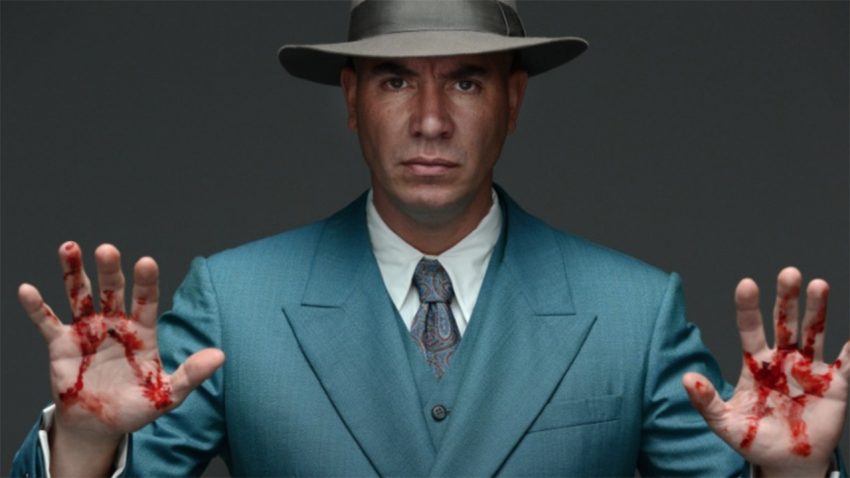 My latest run-in with the Criminal Element has me watching a TV show about a bad, bad man:

The spectrum of “bad behavior” stretches all the way from kicking puppies to genocide. How despicable can the central character of a movie or TV show be before you can’t watch it anymore? Can they be a pimp? A murderer? Serial killer? (Previously on Dexter…) A cannibal? (Hannibal Lecter, come on down!) How about this: he scams Jews who are hiding from the Nazis and sends them to die in concentration camps. Rotten enough for you?