This is how Matt described Carson on their first meeting in The Collection:

She’s around my age, squarish face, strong features, decent cheekbones. Not pretty, but not ugly either. Her dark-chocolate hair’s cut short—like, almost as short as mine on the sides.

She’s been wearing her hair short since she was a teenager, after she moved from figure skating to hockey and rugby. Short worked well when she was a cop, both for practical reasons and to downplay her femininity. This is how I picture her hair: 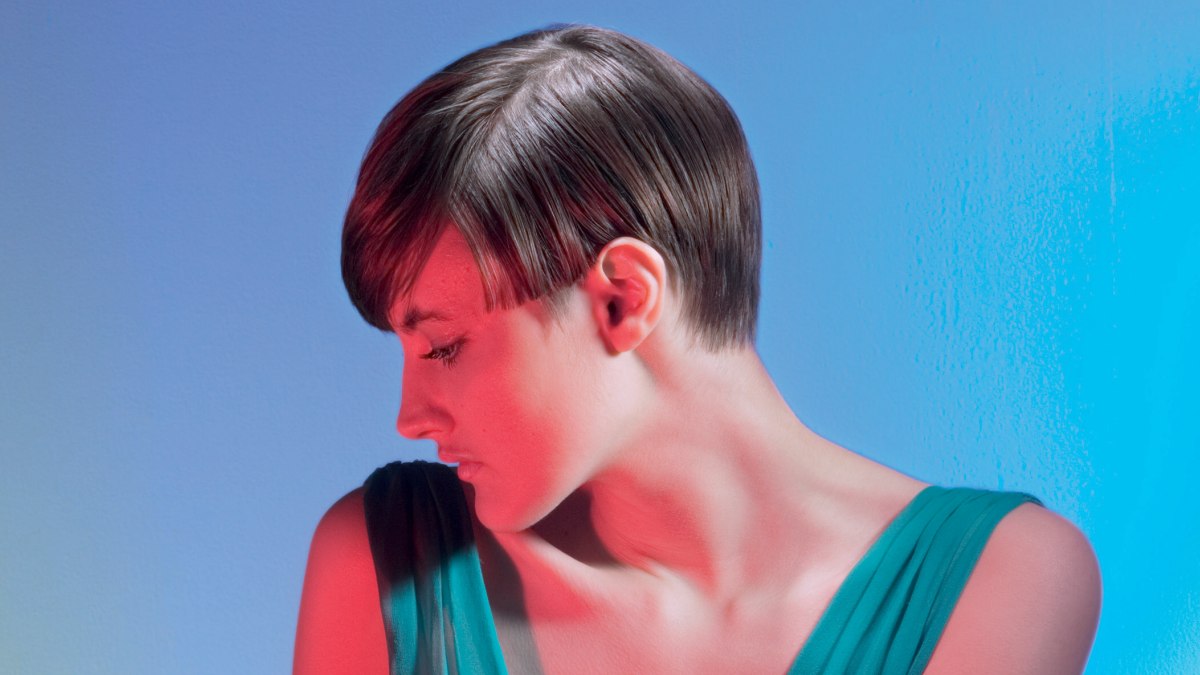 This is where she was in The Collection. 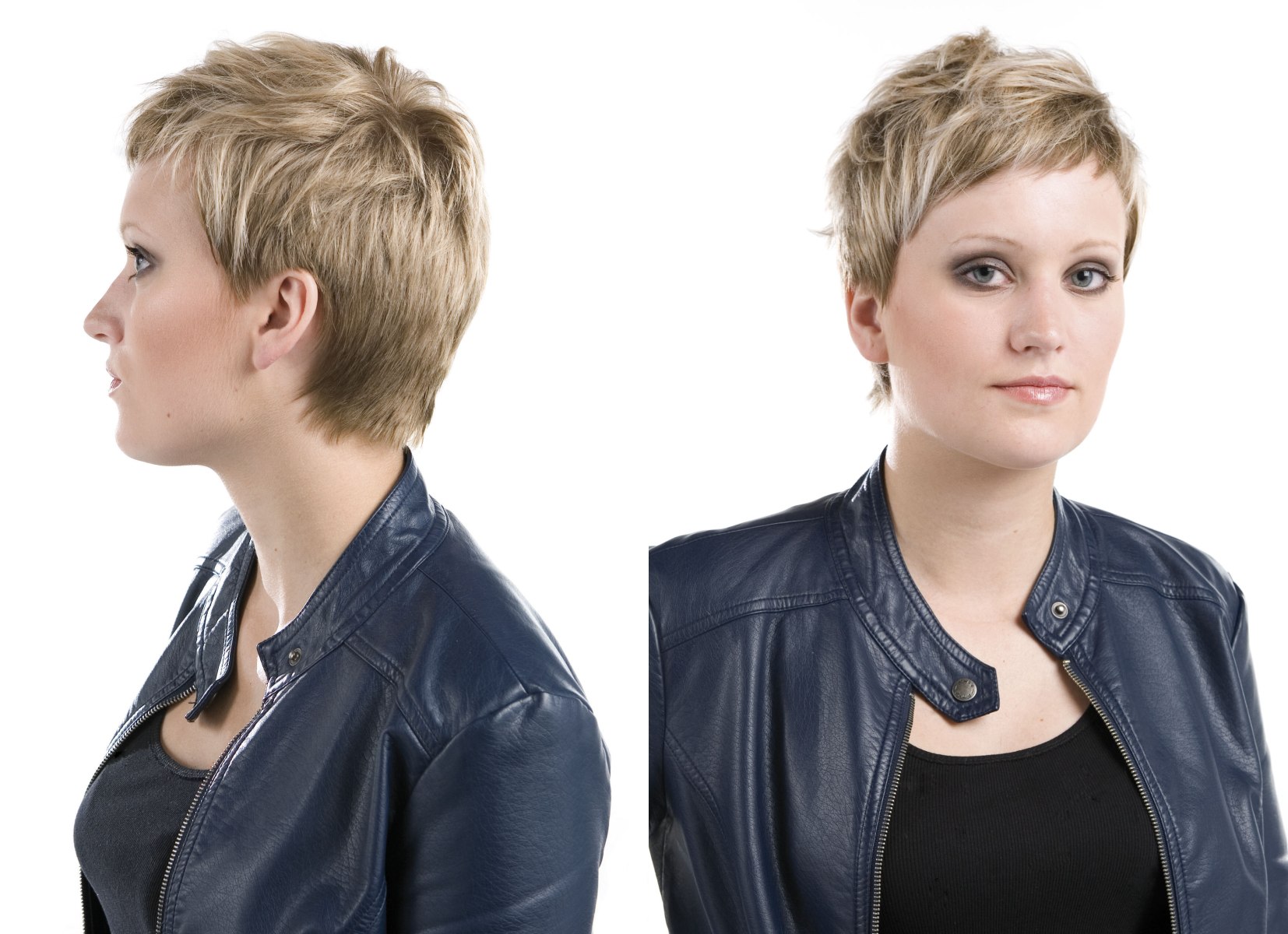 This is where she is now. (She hasn’t had a haircut for months.) Remember, Carson’s a brunette, so visualize brown instead of blond.

She’s not a cop anymore and she’d like to soften her image a bit. Also, now that she’s the star of her own series, she figures she needs to step up her game a notch. The thing is, she’s busy, so she doesn’t have time to leaf through a bunch of pictures on the web and she doesn’t trust the ladies at Topcuts enough to throw herself on their mercy. She told me to take care of it. I didn’t dare say no.

Carson has two requirements for her hair.

This is what I came up with. (Remember, Carson’s a brunette. She’s not bleaching or dyeing her hair.) Vote for your favorite in the comments.

I’ll let you know what she decides, even if it’s “go to hell.” Thanks in advance.