How close to reality is Zero Dark Thirty? The Pacific Standard online magazine ran on 16 January an article written by Nada Bakos, a former CIA analyst and targeteer, in which she compares the hunting-bin-Laden movie to her own work in the Agency’s Counterterrorism Center, and then with the Zarqawi Operations team between 2004-2006. 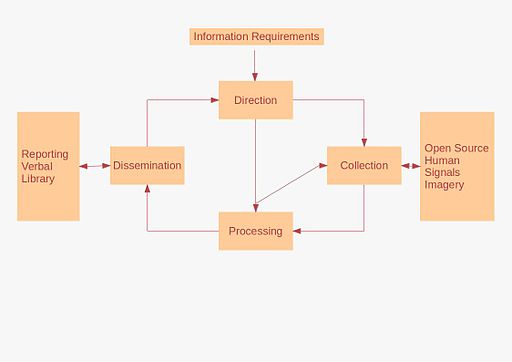 “The movie’s ‘Maya’ [note: Jessica Chastain’s character] appears to be an amalgamation of women I knew and worked with… I could relate to Maya as a mid-level officer, being asked to ‘backbench’ at a briefing—you’re briefing the guy who has to brief the guy—while she knows it’s her analysis that brought everyone together in the room.”

A striking aspect of Bakos’ article is the number of women she mentions who were prominent in the hunt for al-Qaeda and bin Laden. Covert Affairs notwithstanding, movies and TV shows usually portray intelligence as being men’s work. Bakos even goes on to say, “Yes, there were men involved.”

Despite the superficial connection to Maya’s character, Bakos says,

“…the movie’s version of how counter-terrorism works didn’t resonate with me… More often than not, effective intelligence—including the effort to find Osama bin Laden—is the result of sustained, collective efforts that spark moments of intuition among a pool of experts and processes, not individual hunches that compel monumental effort.”

Bakos goes on to fault ZD30 for focusing on Maya’s rundown of a small piece of information – the identity and location of one of bin Laden’s couriers – without showing the existence of the thousands of other data points that eventually built the map leading to Abbottabad. In doing so, the film becomes “a Sherlock Holmes story.”

…which is really hard to depict in a two-hour movie or 48 minutes of series television. And it’s really boring to watch.

Check out the complete article here.

(Note: sorry about the spotty blogging lately. Real life and launching Doha 12 has sucked up a lot of time.)